CASACOM / News  / CASACOM: A committed team behind the launch of iögo
In News
By Annick Bélanger
0 Comments

This morning, the CASACOM team was at the Board of Trade of Metropolitan Montreal to hear Mr. Gerry Doutre, President and CEO of Ultima Foods, talk about the recent launch of iögo, the new way to say yogurt. What a story! What a success!

At the beginning of 2011, Ultima Foods, a Canadian leader in the manufacturing and marketing of yogurt for 40 years, asked CASACOM to oversee its public relations to prepare and unveil one of the most important projects in its history: the launch of its own brand of yogurt in Canada. 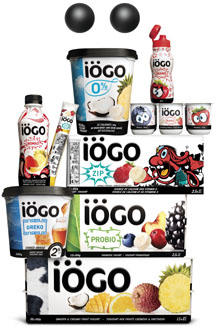 To deliver on this ambitious project, the company pulled out all the stops. In less than 18 months, it literally developed from scratch a completely new yogurt brand that is 100% Canadian and that has a portfolio of over 44 different products in 40 flavours. The company also invested over $70 million to ensure a successful outcome for the project.

From day one, CASACOM worked closely with Ultima Foods to create a strategic national plan that would help Canadian consumers learn about, discover and adopt this new brand. It should be stressed that this kind of unique opportunity doesn’t come along every day.

The launch of iögo was an extraordinary experience for the entire CASACOM team at both its Montréal and Toronto offices. We adopted a strategy that was effective and powerful. In addition, we released an update on the “40 years of yogurt” in Canada, a review that clearly illustrated the upward trend of yogurt consumption in the country and described its incredible impact on consumers both past and present. This “report on yogurt” also presented a portrait of Ultima Foods as the expert yogurt company.

From May to mid-August 2012, we organized events for the media and influencers across the country to kick off the biggest launch of a Canadian dairy product in decades and to make sure that everyone shared in the iögo experience. We held VIP activities in Montréal, Toronto and Vancouver. The official launch was on August 20 after 10 days of tantalizing iögo teaser ads. We crowned these festivities with flash mobs, which we organized with the help of our partner Laprod and which took place in the heart of downtown Montréal and Toronto. So far, thanks to intensive press relations, we have garnered over 75 million hits (or impressions) in Canadian media, such as television, radio, newspapers, the Web and social media. An exceptional result indeed!

Just like the team at Ultima Foods, we enjoyed watching the iögo wave unfurl and take over consumers, influencers and even journalists from the day one of the launch.

I am proud of the work of our teams in Montréal and Toronto. The dedication and commitment of everyone involved, and that of our partners Pace Communications in Vancouver and Laprod in Montréal, are what made this project a success! It isn’t every day that we can introduce our friends, families, neighbours and co-workers to a new yogurt brand that is 100% Canadian. Congratulations Ultima Foods, and thank you for this extraordinary project! 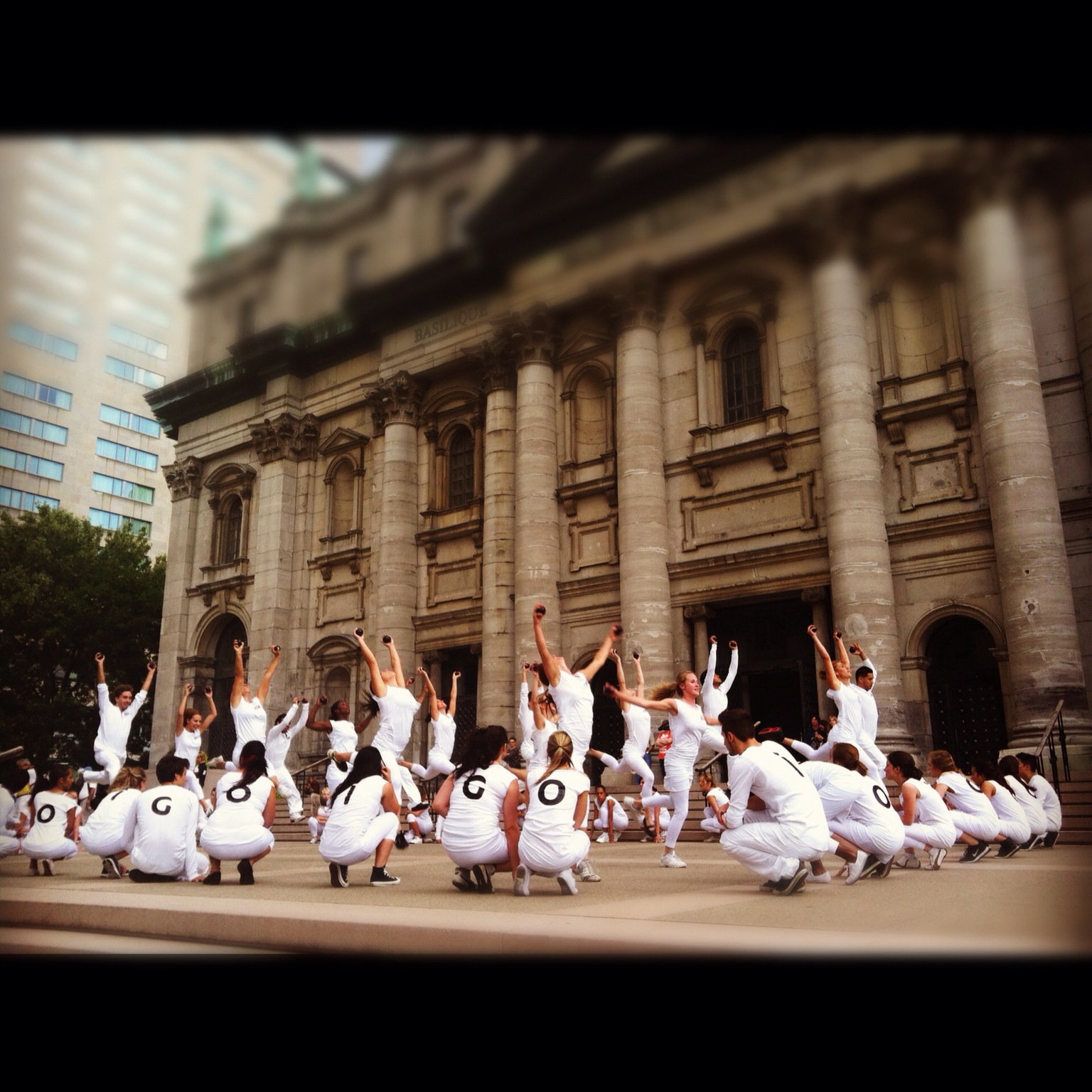 Flash mob for the iögo launch in Montréal

Annick Bélanger About the author