The last weekend of August is upon us. Enjoy some of the stories and news that made headlines this week before taking some time to appreciate the end of summer.

Some communicators have begun to question the need for traditional media relations and earned media coverage because more and more PR plans present content marketing and social media for example. Outlined below are five reasons why you should take an integrated approach to PR and not forget about the pitch. Each are described in detail in the post link.

Did one of the biggest fast food brands offer a truce to their competitors this week? Well not exactly, but Burger King did ask McDonald’s to join forces to create a “McWhopper” for International Peace Day. Burger King took out full-page newspaper ads Wednesday, calling for a truce (for one day) with McDonald’s so that they can create a mash up of their most famous burgers – the Big Mac and the Whopper.

McDonald’s did respond to Burger King via Facebook; although acknowledging that this was inspiration for a good cause, they were not overly thrilled with the idea.

You can read more about this in the link below.

According to the third edition of American Express’ Merchant Services Monitor, retailers in Canada have high hopes for their businesses over the next year. They believe improved customer service will allow them to stand out from their competition and hold on to customers.

High Road Communications, on behalf of American Express, engaged Nielsen to survey 375 Canadian businesses in five retail sectors: restaurants, QSRs, grocery stores, gas stations and general retailers. We have provided a small preview of some of the results. Feel free to further dive in on the survey results in the article posting below. 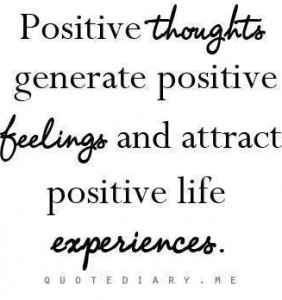