In News
By Noémi Foucault
0 Comments

Toyota Canada selects CASACOM as its PR partner in Quebec

“CASACOM demonstrated a strong ability to help TCI establish a dedicated PR presence in the province of Quebec and is best equipped to understand the unique tone of the Quebec market,” said Dave Nichols, National Manager, External Affairs, for Toyota Canada. “We hope this will serve to foster solid relationships with Quebec media, and we look forward to working closely with the CASACOM team.”

“Toyota Canada is one of the most important automakers in Canada and its leaders truly understand the importance of engaging in conversation with Quebecers. They support the dealers’ efforts to address the distinct nature of our market, which is one of the reasons its new plug-in hybrid, the Toyota Prius Prime, was exclusively launched in Quebec. We are delighted to be working with such a prestigious organization and to become an extension of their PR team in Québec,” said Annie Paré, Executive Vice President for CASACOM. 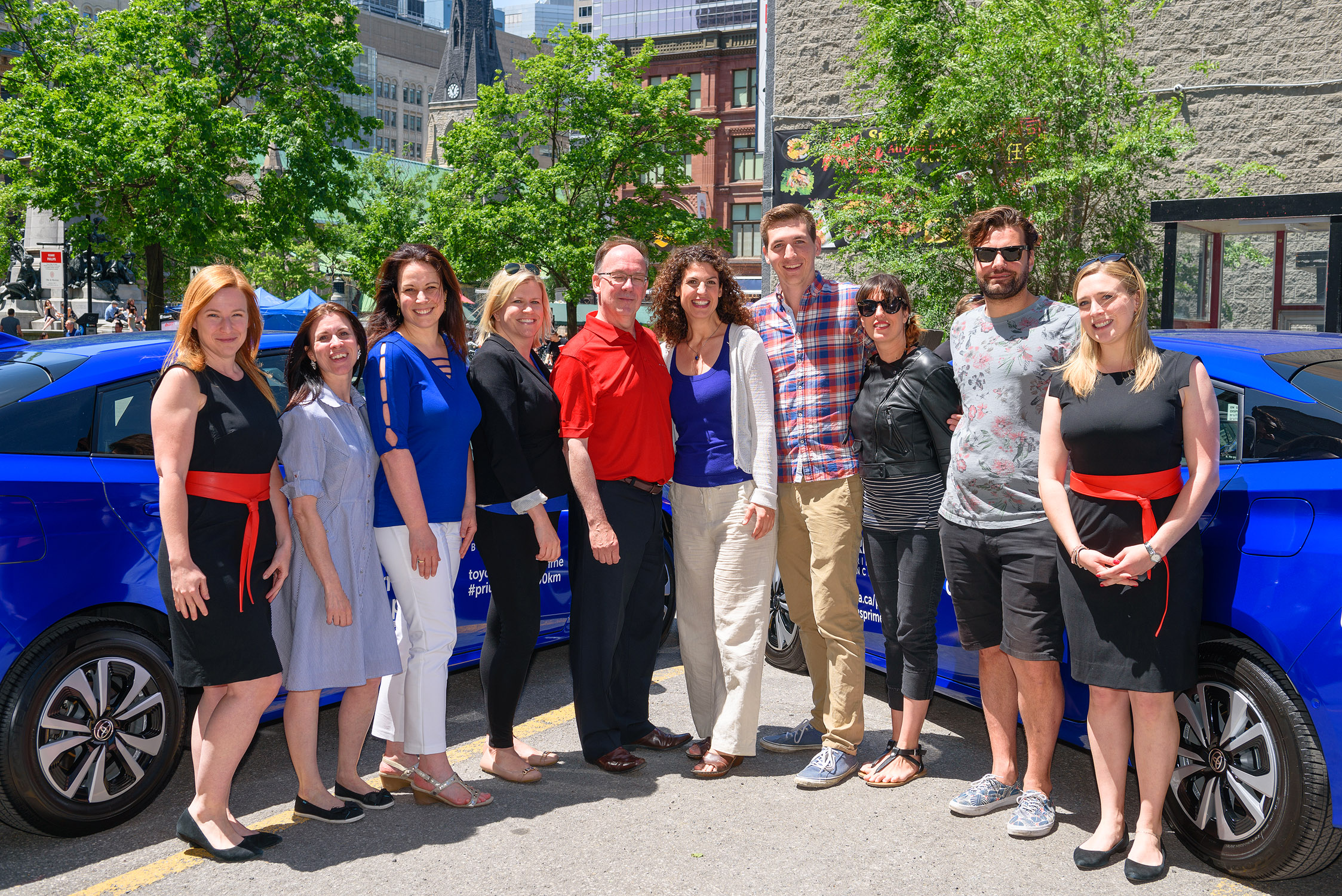 Toyota Canada Inc. (TCI) is the exclusive Canadian distributor of Toyota and Lexus vehicles. Toyota has sold over 5 million vehicles in Canada through a national network of 286 Toyota and Lexus dealerships. Toyota is dedicated to bringing safety, quality, dependability and reliability in the vehicles Canadians drive and the service they receive. TCI’s head office is located in Toronto, with regional offices in Vancouver, Calgary, Montreal and Halifax and parts distribution centres in Toronto and Vancouver. Toyota operates two manufacturing facilities in Canada. Having produced more than seven million vehicles, popular Canadian models built at these facilities include Toyota RAV4, Toyota Corolla, Lexus RX 350 and RX 450h hybrid. For more information on Toyota and Toyota products, please visit: www.toyota.ca.