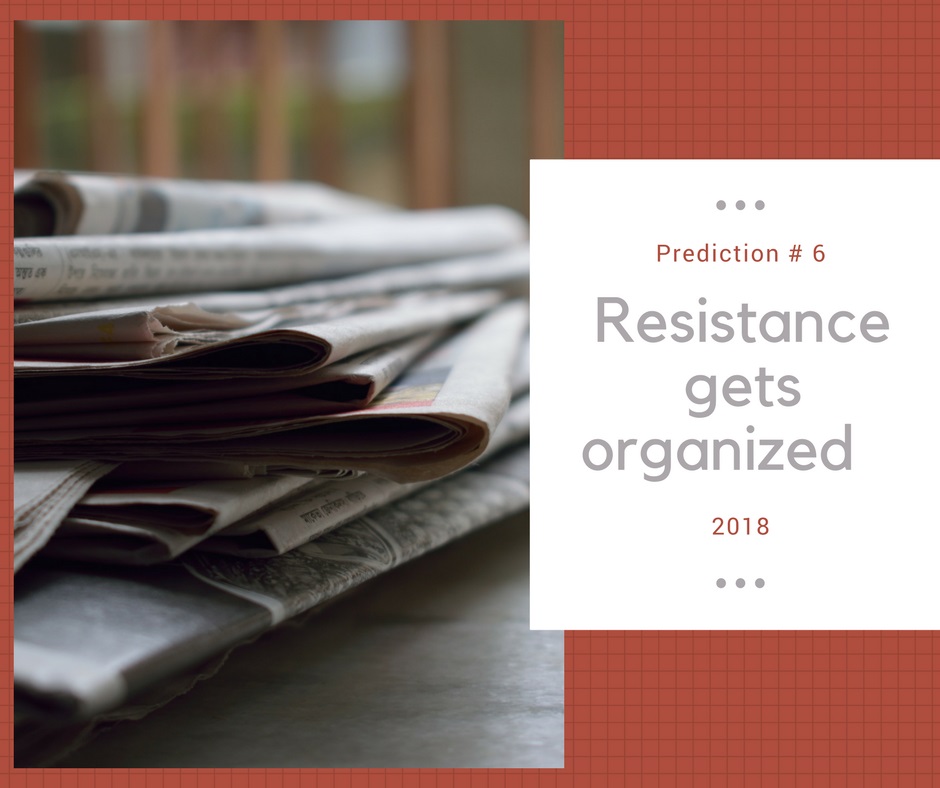 In Blog
By Annie Paré
0 Comments

A group of resisters made its appearance marked this year: the so-called traditional media.

At the beginning of 2017, The Public Policy Forum released its report “The shattered mirror” in partnership with the Canadian Journalism Foundation. They conducted an extensive research across Canada to provide a consumer perspective on news, trust and democracy in the digital age.

Their findings showed that although Canadians valued journalism’s role in democracy, they were also largely unaware that the news media is in a very difficult financial position.

Interestingly enough, they found out that 7 out of 10 users of online media were getting their news from the websites of traditional media organizations.

In short, Canadians value news and see it as an essential element of democracy. They acknowledge that content has value but because of the “free” culture of the internet, they just don’t see the necessity of paying for their news.

Their findings suggested that the news industry needed to educate their audiences but at the same time needed to develop new business models to adapt to the new digital conundrum.

In particular, in a context where Google and Facebook dominate Canadian digital advertising market, with  Canadian newspaper and tv revenue at about one seventh of the total of the two U.S platform giants, publishers and media organizations want to find ways to counterattack.

In short, inaction is not an option. There is a survival issue and it touches the very essence of democracy to have quality and independent journalism. It is our responsibility to ensure the credibility of the media and contribute to their sustainability.

Annie Paré About the author