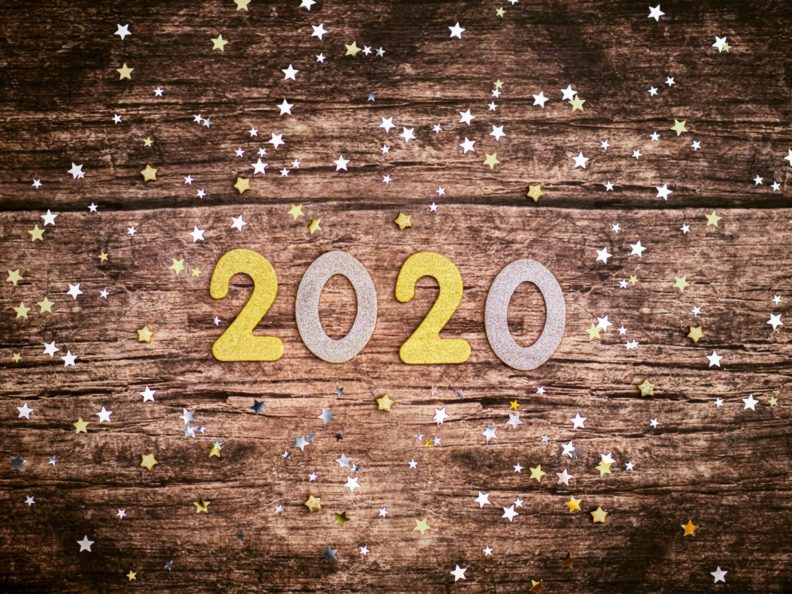 In Blog
By Marie-Josée Gagnon
0 Comments

2020: The Urgency to be Courageous

2019 was a very clear year for the future of humanity. We are increasingly experiencing what science has long predicted. Threatening forest fires in the Amazon and California and those that are still terribly active in Australia. Severe flooding. Extremely violent storms. Suffocating temperatures. Never seen. The impacts on nature, humans and the economy are unequivocal.

In December, I participated in a French Summit* on ethical and responsible governance. For two days, governments, private companies’ leaders, entrepreneurs, representatives of the First Nations, artists, students, reflected on what everyone can do to improve our world and avoid the worst.

It is becoming increasingly clear that there isn’t and will not be simple or immediate solutions. Nor will there be a law that will fix everything, everywhere and in time. Everything will have to be tried by everyone.

While “it is too late to be pessimistic” as the French biologist Gilles Bœuf puts it so well, it is in my opinion that it’s urgent to be courageous.

Courage: The Virtue to Face Crisis

Whether we are ordinary citizens, leaders, entrepreneurs, journalists, artists, political decision-makers or students, courage is the virtue that can change the course of our history.

I am convinced of this, because for the last three years I have been interested in the question of courage. I have discovered many things through the 21 Brave** interviews I conducted.

Courage is a mental and moral force accessible to all; it is at the heart of all engagement. Despite fear and doubt, courage allows you to change the course of your existence, to face trials and to undertake. In short, it allows humans to move mountains. In the face of the untenable, courage helps us to persevere and hope. It also allows us to live with integrity in our values to say what we think and to stand up for our beliefs. Good news, courage can be learned, we can become a habit, and what’s more, it’s contagious. Courage inspires courage.

Only the brave know what they are really capable of. Only the brave can help change the course of history. It is the privilege of those who dare.

In this decisive new decade for humanity, all that remains is to be brave. For us, for others, for civilization.

**On braveinspiration.com, you can hear interviews (in French) with Brave interviewees, such as Mylène Paquette, Valérie Plante, Claudine Labelle and Anie Rouleau. Interview with Nancy Trites Botkins is available in English.